Why I Hired In-House Carpenters 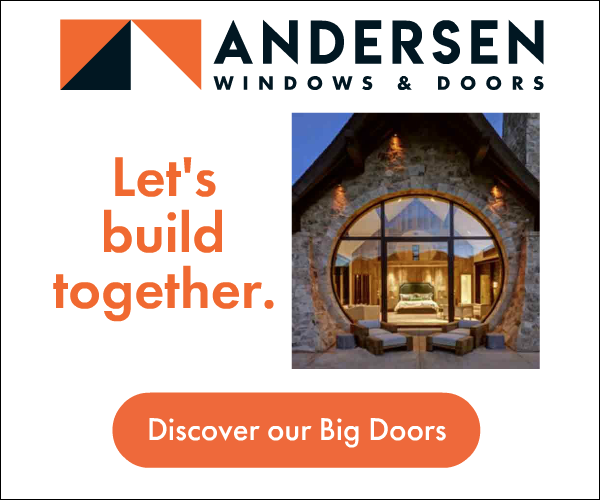 A Primer on Plaster 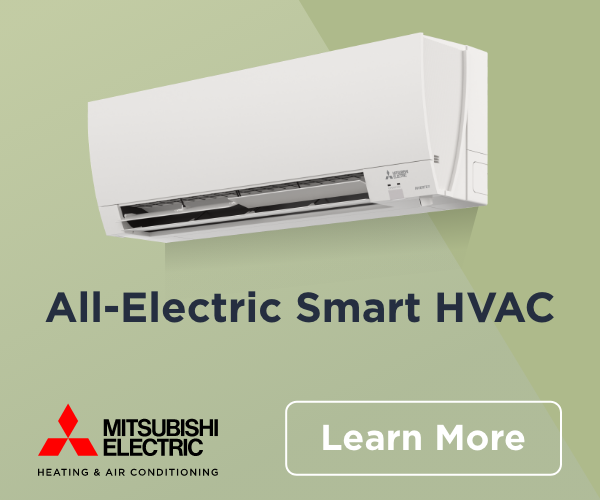 Draining and Drying Behind Stone 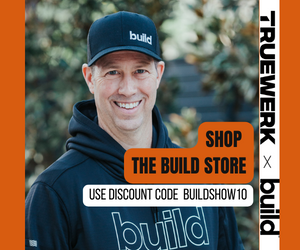 Will King was born and raised in Leighton, AL, a rural town in the northwest corner of the state. Growing up surrounded by farming, Will learned an early appreciation for hard work and craftsmanship. In 2007, Will moved to Birmingham, AL, to attend college. Shortly after marrying his wife, Brooke, he began volunteering at the local fire department. This fostered a passion in Will that led him to a professional career as a firefighter/paramedic at Decatur Fire and Rescue. It was during this time as a firefighter that Will completely renovated several homes and gained an understanding of the “what not to do” in homes. After moving back to the Shoals in 2013, he focused on his firefighting career; Will achieved the Smoke Diver certification and became an instructor at the Alabama State Fire College which opened doors to teaching even abroad. In 2016, Will observed the need for current building science in northwest Alabama, so he became a licensed home builder and formed High Cotton Homes. In 2018, Will made the difficult decision to leave Decatur Fire and focus on home building, but the unique insight into structural integrity from his fire career continues to fuel Will's passion for High Cotton Homes to provide quality construction to his clients.

Will’s goal as a home builder has always been to pursue better. In order to build more efficiently, as the company grew, Will began putting together a team in 2019. Then after several mishaps with blueprints, High Cotton Homes expanded to integrate a home designer. This quickly evolved into bringing onboard an interior designer, and the full-service “design-build” company was born. The company is now comprised of project managers, an accountant, a designer, and carpenters, and that team has made High Cotton a leader in delivering high-performance homes to Florence. Catering to the local market, one goal of High Cotton Homes is to deliver “low cost, high impact” upgrades to clients. Quality, craftsmanship, timeless design, and efficiency are the core themes that form the foundation for Will and High Cotton Homes.