Replacing a casement window in a brick opening starts with good measurements. In this video, Matt Risinger, master builder goes through the process, starting with measuring. To start, measure in couple of places both horizontally and vertically beginning with the center dimension. Go to another section and get a dimension at the top. Write all of the dimensions down and pick the smallest of the three dimensions, drop it by a half inch and that's the width of the new window to order. Do the same thing vertically. Remove the old window, cutting on the inside and removing screws and it will come out easily. Use a Sawzall if necessary, for a wood window and an angle grinder with a thin blade for an aluminum window, used at the frame where it meets the brick and there's a nailing flange on it. It's important not to cut too far into the original weather barrier, 15-pound tar paper, and make sure that the new window can be integrated into the old flashing. With the window removed, clean up the opening. This is a one-story house with a two-foot overhang, so the window is very well protected. On a two-story house facing weather, consider removing some brick to integrate the window into the weatherization and make sure there's a good head flashing tucked under any existing tarpaper. Also use a good sill pan like DuPont's FlexWrap. Roll out the six-inch variety and flex it over the existing tar paper on the sills. Wrap in DuPont Straight Flash on the jambs, covering the wood and back over the tar paper. Install the replacement window using the pre-drilled holes in the frame. Screw the window to the frame at the jambs and square it in the opening shim on one side. Methodically, check for plumb and level and the operation of the rest of the window, continuing to make sure it's nice and plumb and square. Shim and screw the sides again, making sure the shims are placed at the sill every six inches for goo support. Only screw at the jambs, not the sill. Air sealing the window is best with a low expansion foam that seal and insulate on all sides. An elastic closed cell foam that has a little joint movement is depth 8 ½ foam. Use Dynaflex 920 sealant to close in the quarter inch gap on the brick side on the exterior, using a backer rod before adding the sealant to avoid the sealant adhering to the back of the joint, rather on the two sides where it belongs. This allows the sealant to expand and contract without cracking. The process is not complex, but it is important the steps be followed. 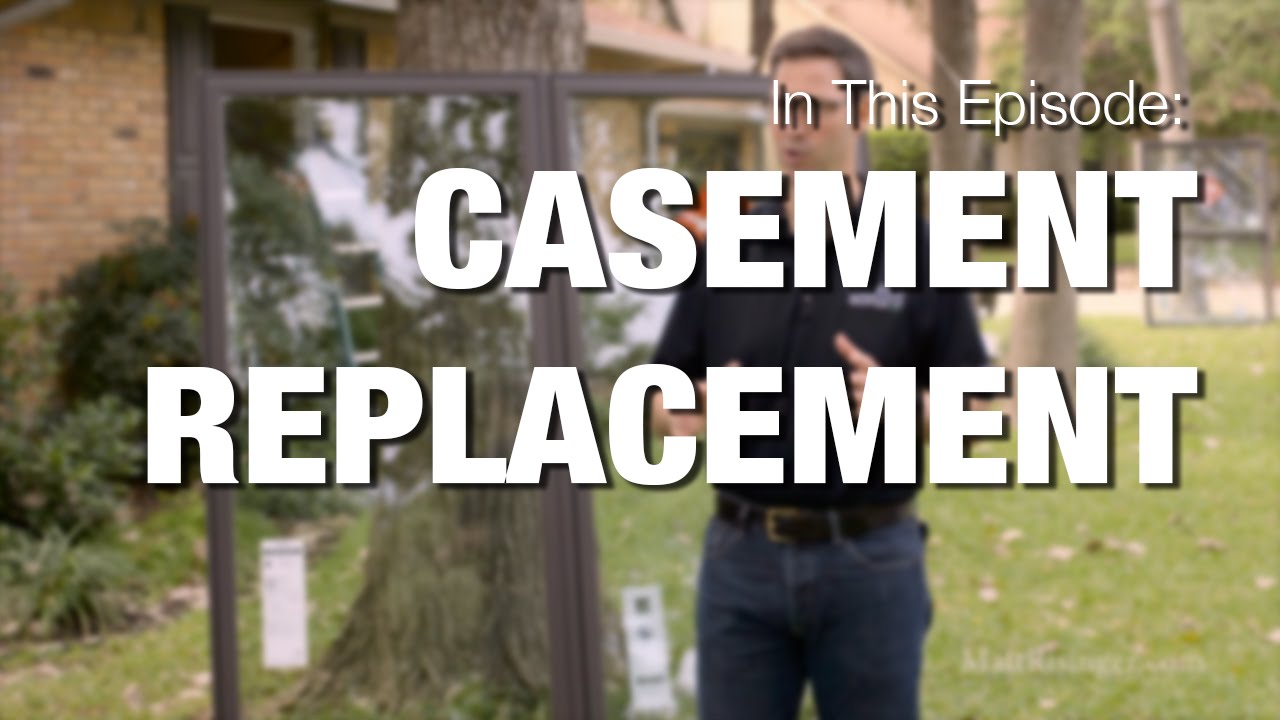