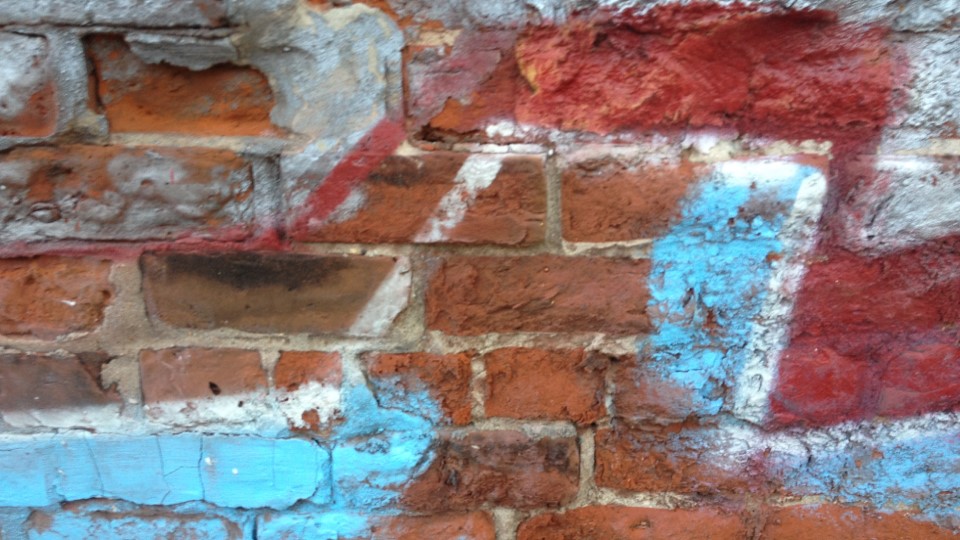 It wasn’t long ago that removing graffiti meant leveraging an arsenal of equipment and products—some of which caused substantial harm to the building. Graffiti is costing cities in the U.S. anywhere from $8 billion to $12 billion annually. The city of Los Angeles alone spends $2.7 million a year to get rid of graffiti. While residential building sites are seldom hit, it is a widespread issue in urban areas for commercial buildings, especially ones in the process of restoration. It occurs often, is costly and represents a substantial nuisance, transforming a neighborhood rapidly and harming both businesses and property owners.

“In the past, I’ve used such products as Goof-off, however the problem with strip-off cleaners is that they often melt plastic, leave chemical spots and damage window frames,” says Matt Risinger, CEO, Risinger Build. 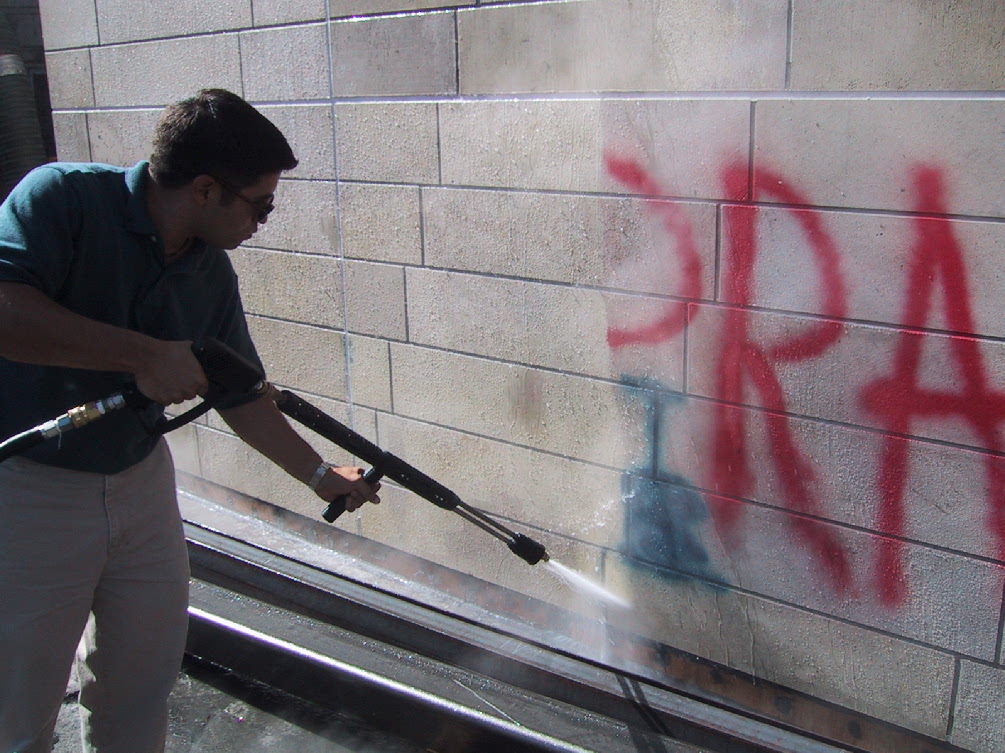 Often, the removal process causes more damage than the graffiti itself. Harsh chemicals and solvents may remove the offending writing, but they can also leave a “white-out” or “ghosting” effect where the writing was etched.  Traditional removal options such as sandpaper, steel and bronze wool, and high-pressure washers are all potentially surface-damaging.

It used to be much more difficult to remove graffiti from buildings than it is today. Historically, buildings would be sandblasted to remove the graffiti, destroying the buildings’ fabric. This outdated process would also make buildings more susceptible to water infiltration and staining, or make graffiti even harder to remove from a more textured surface.

Which graffiti products are right for me?

We talked about former removal options that could damage surfaces, but there are now other options. That’s where PROSOCO comes in. The company manufactures a variety of products, not only for physically removing the graffiti, but also products to protect the substrate and help prevent the graffiti from bonding, subsequently making it easier to remove with milder products and methods. Let’s look at some options.

Graffiti Remover removes graffiti media such as spray paints and magic marker from most smooth masonry, split-faced concrete block, wood and metal surfaces. It’s an easy-to-use option that contains no methanol, methylene chloride or other halogenated solvents prohibited on many projects.

While it is much easier to clean graffiti today, there are steps that you can take in addition to a preventive blocker to simplify removal.  It is imperative, for example, to remove the graffiti immediately, within 24 to 48 hours. The faster it is removed, the easier it is to clean and the less desirable your property becomes to vandals. When graffiti vandalism is not removed fast, repeat hits often occur. Exterior lighting and plants that make it difficult for anyone to get close enough to a building to tag it are also deterrents.

One of the best features of today’s products is that they can be easily kept on hand and conveniently ready to attack graffiti shortly after it happens. The graffiti removal arsenal is now much more compact and infinitely more effective at both removing and preventing unsightly graffiti. 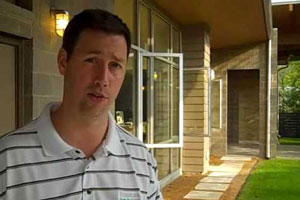 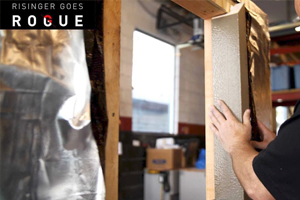 How to Install a Window with Exterior Insulation 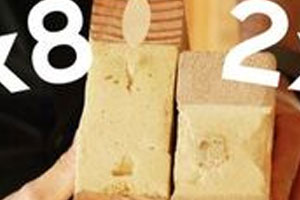 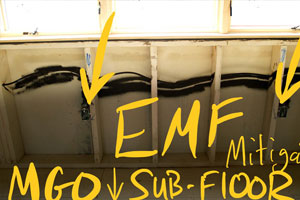 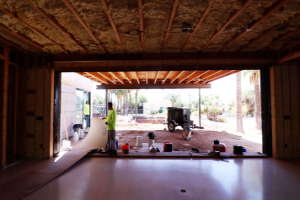 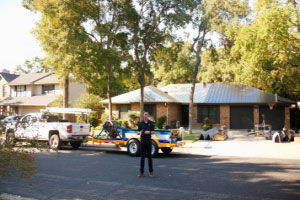 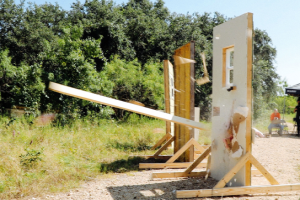 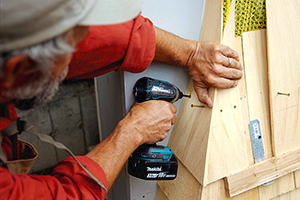 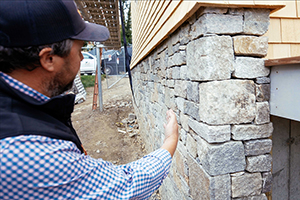 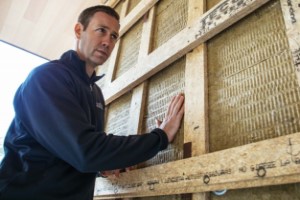 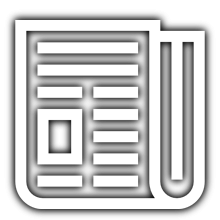 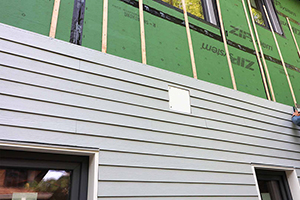 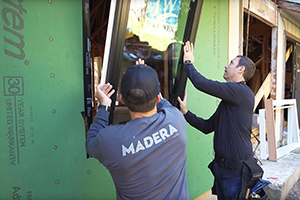 Installing a Jeld-Wen Auraline window on a Huber Zip System 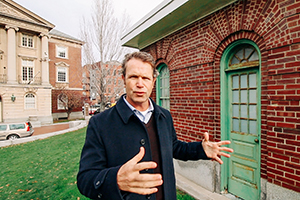 The Fine Craftsmanship of the Original Sumner Tunnel Toll House 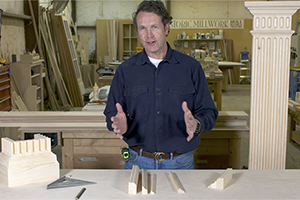