Home / brenthull / Federal Period: Understand this architectural style and how it differs from Georgian

Federal Period: Understand this architectural style and how it differs from Georgian

The Federal style is one of Brent’s favorites. In this video he shows how it was invented in the late 18th century because of new discoveries from Pompeii. This newly discovered ancient city showed the true Roman interiors and homes. Robert Adam, the famous British architect, was influenced by what he saw in Pompeii and began creating lavish new rooms with fresh design motifs. This style is also called neo-classical. Brent shows how the Georgian and Federal moldings differ in the 3 ways; size, shape and decoration. To learn more about Federal architectural interiors watch this video. 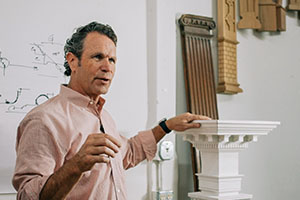 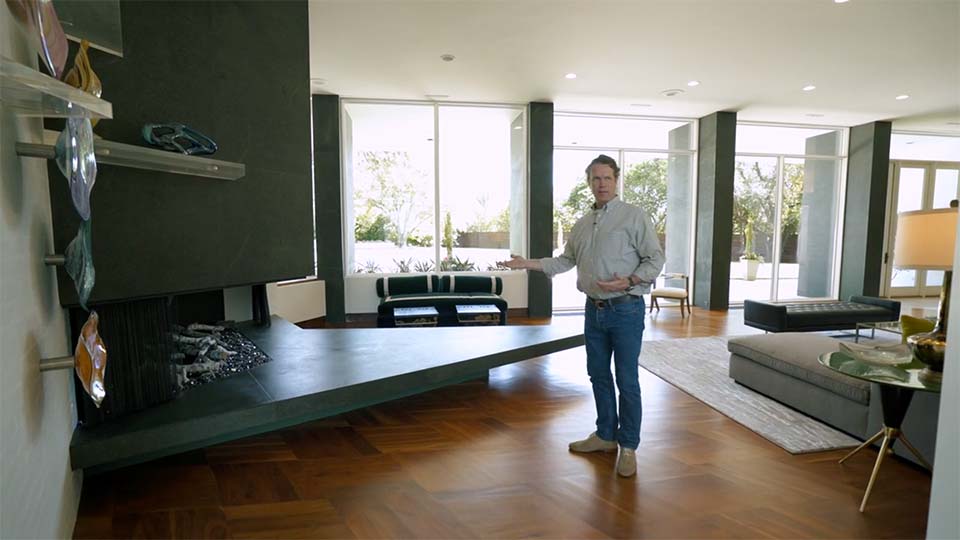 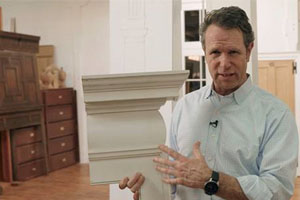 The Classical System of building – geared for builders and craftsmen. Part 1. 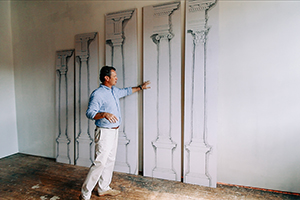 Classical Teaser: What you will be learning in the coming weeks about Classical design 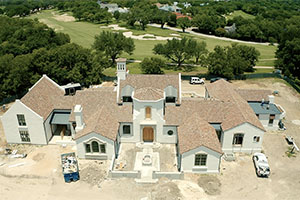 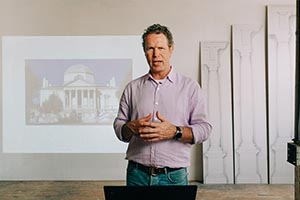 The Classical System of Building Part 2 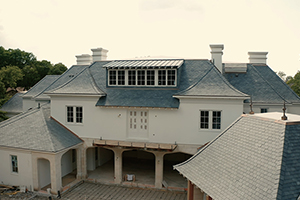 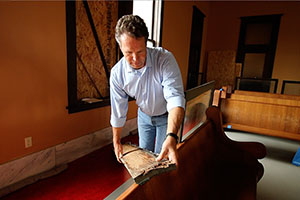 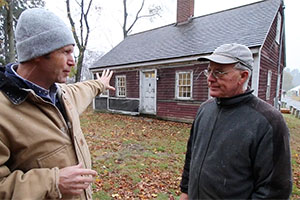 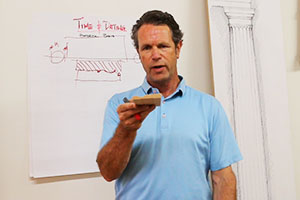 How to Pick Good vs Bad Moldings Part 2 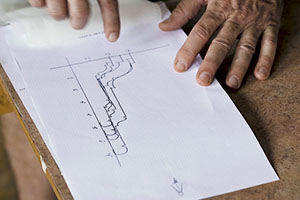 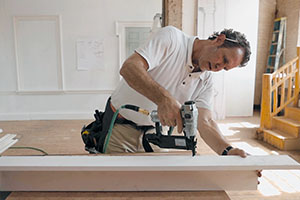 How to install moldings for a Georgian Room 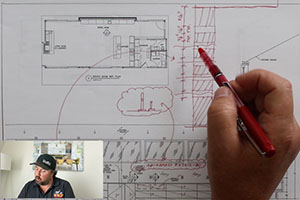 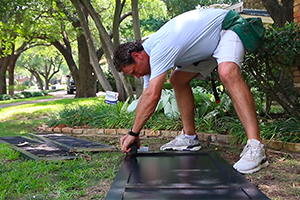 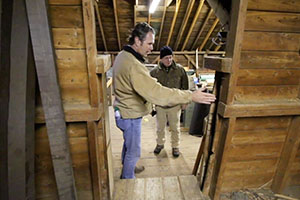